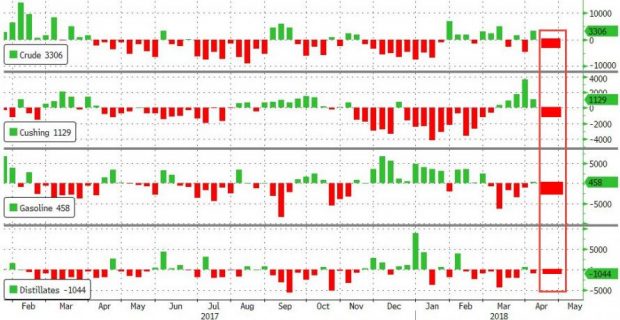 Additionally, Bloomberg points out that Alberta’s plan to cut crude and fuel shipments to British Columbia could ripple across the entire west coast of North America, causing pump prices to surge and shifting the flow of international crude.

Inventory draws across the entire space… 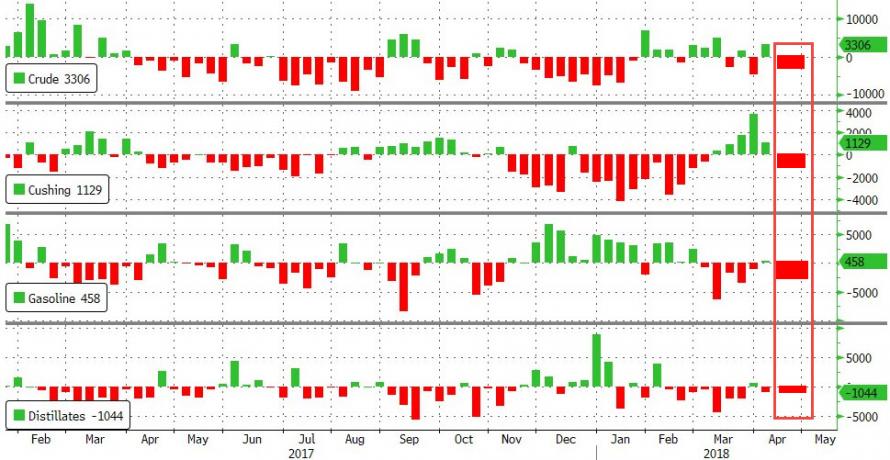 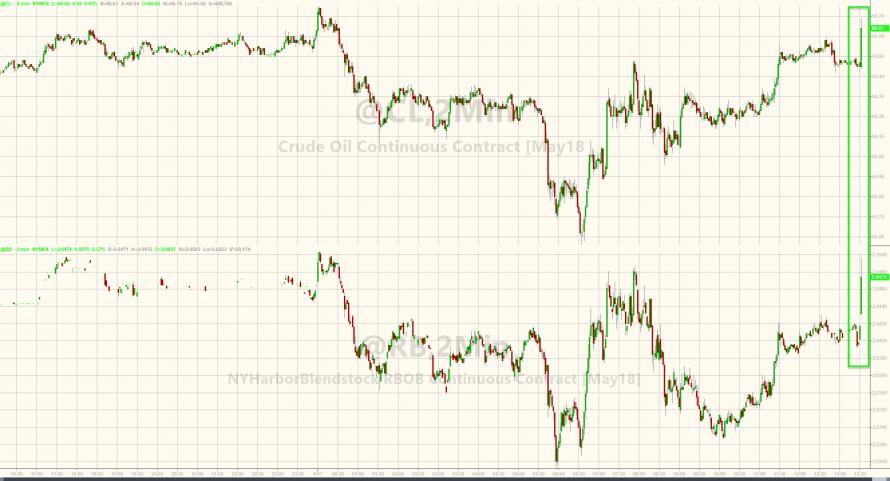 “Some of the geopolitical risk we priced in last week because of the concerns about what was happening in the Middle East seems to be slowly ebbing out of the market, ” said Gene McGillian, a market research manager at Tradition Energy in Stamford, Connecticut. At the same time, “you’re also getting chatter that the OPEC members are considering extending the cuts. You should start to see some support soon.”