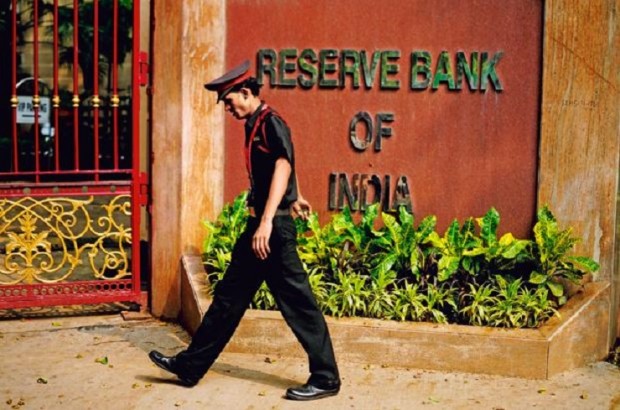 “Till today, there has been no discovery regarding what is the (forex reserves) level where we can say we don’t need more. But yes, our reserves are at a reasonable level now,” Mundra told reporters in Mumbai on the sidelines of an event.

Mundra said accumulation of reserves involves cost aspects and further build-up of reserves will depend on events in the global arena. When asked whether the inflation trajectory as indicated by the recently released data was on the expected line, Mundra said, “Our inflation trajectory was outlined in the last monetary policy announcement. Wait for the next monetary policy to see how it has progressed”.

Retail inflation surged to eight-month high of 5.4% in June, from 5.01% in May. Mundra said the RBI is working towards issuing licenses to small finance and payments banks. He said banks should not take customer service only for meeting the compliance or filing annual certificates.

“We have already issued a circular that each bank should appoint a chief customer service officer, popularly known as banking ombudsman. And, soon we will be issuing the operational guidelines that how these people are going to be appointed,” he said.

Mundra further said the office of banking ombudsman, which is an RBI outfit, received around 85,000 complaints last year. “The single largest segment of complaint was non-compliance with Banking Codes and Standards Board of India (BCSBI), at 29%,” he said.

BCSBI is an independent and autonomous institution to monitor and ensure that its standards adopted by the banks are adhered to while delivering their services. The second largest number of complaints came from ATMs, debit and credit cards-related issues which was around 21%.

“During this year, we intent to do some proactive camps in semi-urban areas, essentially, to get feedback from the public and to know the difficulties they are facing,” he added. He said the current RBI regulations are equipped to deal with any issues emerging from the digital products launched by banks. “but this is an area where one can always learn and can always evolve. As we move further and we face any new issues, we will look into it,” Mundra said.

He said last week’s announcement by RBI to sell government bonds under open market operations was a usual practise and further OMO will depend on the market conditions.