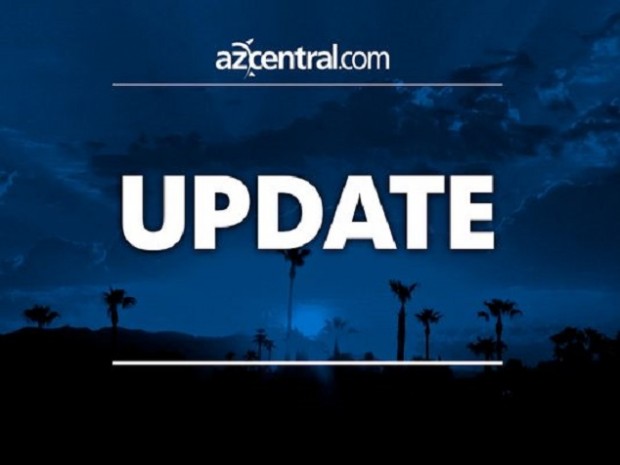 A Phoenix real-estate guru and celebrity broker is facing more than 12 years in prison and $500,000 in fines after a federal jury convicted her on money-laundering charges.

Jurors found Tanya Marchiol, 40, guilty this week on one count of conspiracy to commit money laundering, two counts of money laundering and another count of structuring financial transactions.

The verdict comes less than three weeks after Marchiol pre-empted the start of her trial by pleading guilty to three misdemeanor counts of tax evasion. She admitted willful failure to file tax returns on more than $1.4 million in revenue she earned from 2007 to 2009.

Jurors agreed Marchiol helped drug traffickers purchase a home in 2008 and disguise their ownership by pretending to be the buyer.

Neither Marchiol nor her attorney returned calls.

But court records show money laundering and tax evasion were just the start of the criminal allegations against Marchiol.

Authorities say she has engaged in multiple fraud schemes connected to her real-estate business, many involving professional athletes.

They say she committed loan fraud, used her relatives as straw buyers for properties she controlled and falsely claimed to have real-estate licenses in other states.

Authorities say Marchiol failed to disclose conflicts of interest and in one case influenced a buyer to purchase property without telling him she was the owner. They say she adding extra commissions to closings without buyers’ knowledge.

She is also accused of illegally selling securities without a license to investors for a video-game production called Stargate. Authorities say she took investor money, deposited it into her own accounts and used it to pay for her living expenses.

Marchiol is the founder and former chief executive officer of Team Investments in Phoenix. She once billed herself as a “real-estate guru” with a celebrity client base and a long list of media appearances.

She highlighted the “incredible returns” she garnered for her celebrity clients and her regular appearances on radio and television shows, including CNN, CNBC and Fox Business. In Phoenix, she was interviewed on 12 News about real estate.