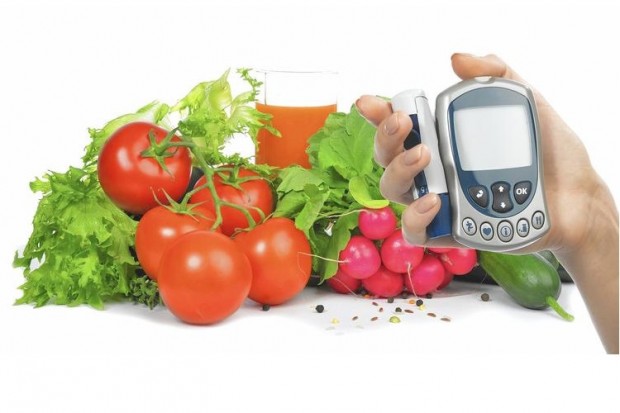 With all that health issues that confront us, who would have guessed something as simple as having extra sugar in your blood, a condition known as diabetes, would be such a problem.

But consider this: diabetes was the seventh leading cause of death in the United States in 2010 and that according to the American Diabetes Association, 294,000 Connecticut residents have it.

And the problem is getting worse.

Nationwide, an estimated 29.1 million, or 9.3 percent of the total population, had some form of the disease in 2012. Health officials estimate that one of out three people born in the U.S. after 2000 will be directly affected by the disease that in the long run can lead to cardiovascular disease, strokes, kidney failure, blindness and amputation.

There are two types of diabetes. Type 1, usually diagnosed in children, results from the body’s failure to produce insulin, a hormone that allows glucose to be taken up by muscles or converted to fat. Then there’s Type 2, the most common form, in which your body doesn’t use insulin properly and thus fails to keep blood sugar at normal levels. Just 5 percent of diabetes cases are Type 1. The remainder are Type 2 cases that typically develop over time, with lifestyle being a heavy contributor to the disease.

Dr. Michael LeMay, an endocrinologist with Hartford HeathCare, attributes the increased incidence of diabetes to a “constellation” of unhealthy behaviors that include overeating and lack of exercise. A leading cause of overeating is what LeMay calls “portion-distortion,” which is the tendency of restaurants to “super-size” their menu selections to unhealthy. Then there is the snacking that often occurs during sedentary periods of watching television, playing computer games or surfing the Internet.

“You can spend the whole day on the Internet,” LeMay said.

Dr. Abayomi Akanji, a professor of medical sciences at the Frank H. Netter MD School of Medicine at Quinnipiac University in Hamden, agrees.

“There is no physical activity anymore,” Akanji said.

Akanji said that research has shown that as the world grew richer, “people started eating a lot of junk food and people began to grow fatter.” He said the incidence of diabetes, which is increasing globally, shows a linear relationship to extra weight people are carrying.

The rate of occurrence for the disease in the United States, according to researchers, is higher among African-Americans and Hispanics than it is in the overall population.

“It is a demographic issue,” Akanji said. “Higher economic groups have better food choices,” he said, not to mention “gyms and activities” where they can burn off the added calories. Junk food, which tends to be higher in fats and sugars, “is the cheapest type of food,” Akanji said. “That is why it is commoner in the lower social economic groups.”

When it comes to maintaining a proper weight, however, it seems evolution has thrown us a big curveball.

The genes that control our bodies developed over thousands of years, LeMay said. There were times when food was not as plentiful as it is today so our bodies were programmed to gain weight, which enabled them to survive periods of famine.

“That is not a problem anymore,” LeMay said. “The environment today is not conducive to staying thin.”

When you add a genetic predisposition and more sedentary lives, the global increase in the incidence of diabetes is not hard to understand.

Diabetes kills one person every six seconds and afflicts 382 million people worldwide, according to the International Diabetes Federation, which has been seeking the help of people ranging from celebrity chef Jamie Oliver to Bob Marley’s nephew to raise awareness about the problem.

IDF estimates that 5.1 million people die annually because of the disease, with an average 10 million diabetes cases emerging every year. The majority of cases affects 40- to 59-year-olds, according to IDF. Every year, diabetes also leads to more than 1 million amputations, 500,000 kidney failures and 1.5 million cases of blindness.