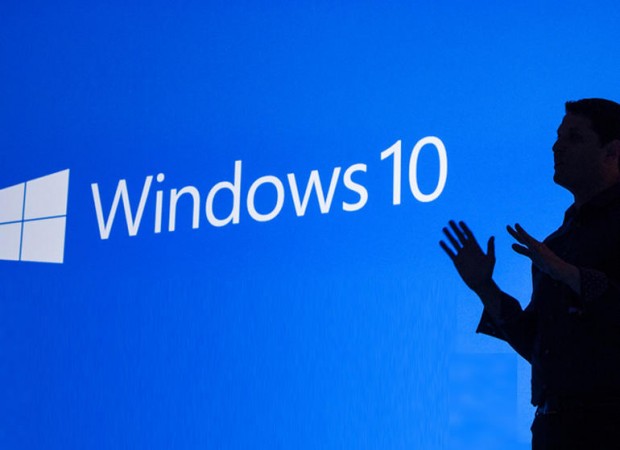 It took far longer than anyone expected, but Microsoft has finally made an updated version of the Windows 10 Technical Preview available to its Insiders program.

Build 10041 will be delivered via Windows Update to anyone running Windows 10 who has configured their system in the Fast ring. It will not be available as a standalone (ISO) download. It includes a slew of new features but doesn’t include the eagerly awaited Project Spartan browser, destined to replace Internet Explorer.

If you’ve configured your PC for the Slow ring, you can watch the feedback from early adopters and wait for Microsoft to push this build (or a later one) out to the Slow ring.

And if you stay in the Fast ring, you can expect new builds at least monthly, and perhaps more frequently, until this summer’s launch.

In an interview earlier today, Gabe Aul, who’s taken his share of sometimes pointed feedback as the public face of the Windows Insider program, explained how Microsoft is changing its development process in response to that feedback.

Aul acknowledged that the previous flighting process, which involved three layers of internal testing at Microsoft before a build could reach outside testers, was unnecessarily conservative.

“We realized that the Insider audience on the fast track is willing to accept a higher risk and has the same expectation of quality” as some of the internal testing groups, Aul said. That’s led to a few changes in the development process and a public commitment to a faster cadence. Today’s build, for example, is arriving on outside testers’ machines only 48 hours after the internal Operating Systems Group (OSG) got their hands on it.

“We do expect you will see more builds, more frequently, at least once per month,” Aul told me. “It could mean multiple builds in a single month,” he added.

Don’t expect builds to be released on a set schedule, he cautioned. There will be occasional blackout windows, once or twice a month, during which teams will be releasing new features that aren’t ready for use by outsiders. But those brief blackout periods won’t affect that commitment to monthly builds.

Today’s build won’t be available for Windows phones: “We need a bit more time for that one, and we still expect to support additional phones when we release it,” Aul said.

Expect some big changes to the Start menu, including new customization options, as well as some lock-screen changes.
Improvements in the Virtual Desktops feature, notably the ability to drag a window to a virtual desktop and support for “filtered taskbars” that show only options on the current desktop.
Cortana (with some new features and bug fixes) will no longer be U.S.-only but will be available on the desktop in China, the UK, France, Italy, Germany, and Spain.