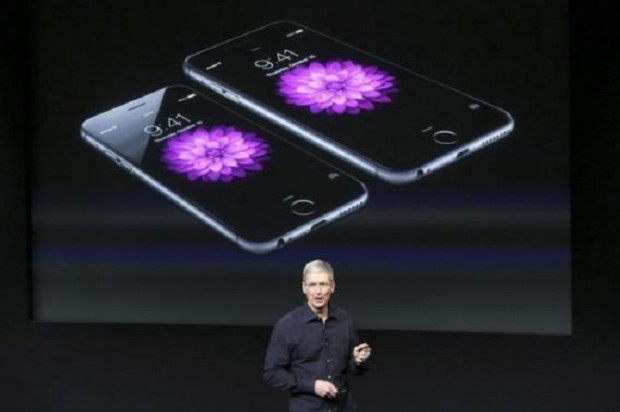 (Reuters) – Japan Display Inc (6740.T) is considering building a plant to supply smartphone screens for Apple Inc (AAPL.O) and is negotiating with the U.S. company for investment in the project, a person familiar with the situation said on Friday.

The Japanese screen maker aims to be the primary supplier of high-tech screens for Apple’s wildly popular iPhones, the person told Reuters. Global iPhone sales, notably in China, have surged to make Apple the most profitable company in history.

Japan Display wants Apple to shoulder much of the expected 200 billion yen ($1.7 billion) investment in the plant, which aims to be in operation next year, the source said on condition of anonymity as the talks remain confidential.

The Japanese company said in a statement that it was constantly pursuing opportunities to strengthen its competitiveness, including building a new plant. “No formal decision has been made regarding any matter that we need to disclose,” it said.

The most likely site for the plant is in Ishikawa, central Japan, the source said. It would have a capacity greater than an existing facility in Mobara, southeast of Tokyo, which makes 50,000 of the 1.5 by 1.85 metre sheets a month for iPhone 6 screens and other uses, he said.

Japan Display Chief Executive Shuichi Otsuka said last year that the company needed a new plant as it was reaching capacity at Mobara.

The company, formed in a government-backed deal in 2012 from the ailing display units of Sony Corp (6758.T), Toshiba Corp (6502.T) and Hitachi Ltd (6501.T), has endured a rocky spell since its listing in Tokyo last year.

But Japan Display this month reported a rebound to profit from two quarters of losses, boosted by demand from Apple and Chinese smartphone makers, in stark contrast with Japanese competitor Sharp Corp’s (6753.T) shrinking panel business.

Extra orders from Apple would boost Japan Display in its rivalry with Sharp.