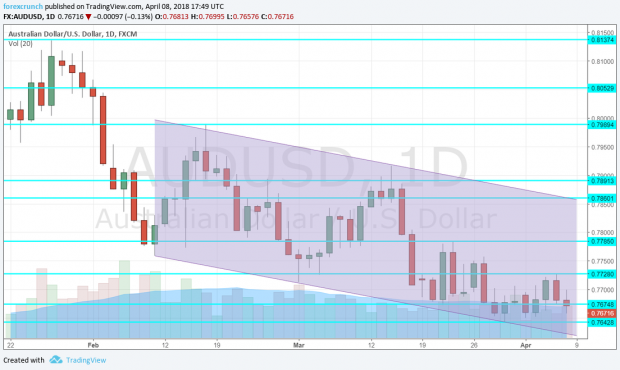 The Australian dollar closed lower for the fourth week in a row but did not record new lows for a change. Is it ready to recover? A speech by Phillip Lowe is the main event in a busy week. Here are the highlights of the week and an updated technical analysis for AUD/USD.

The Reserve Bank of Australia left the interest rate unchanged once again and did not indicate any change. Most Australian figures such as the trade balance and retail sales came out above expectations. However, China, Australia’s main trade partner is expecting slightly weaker growth according to the forward-looking PMI figures. 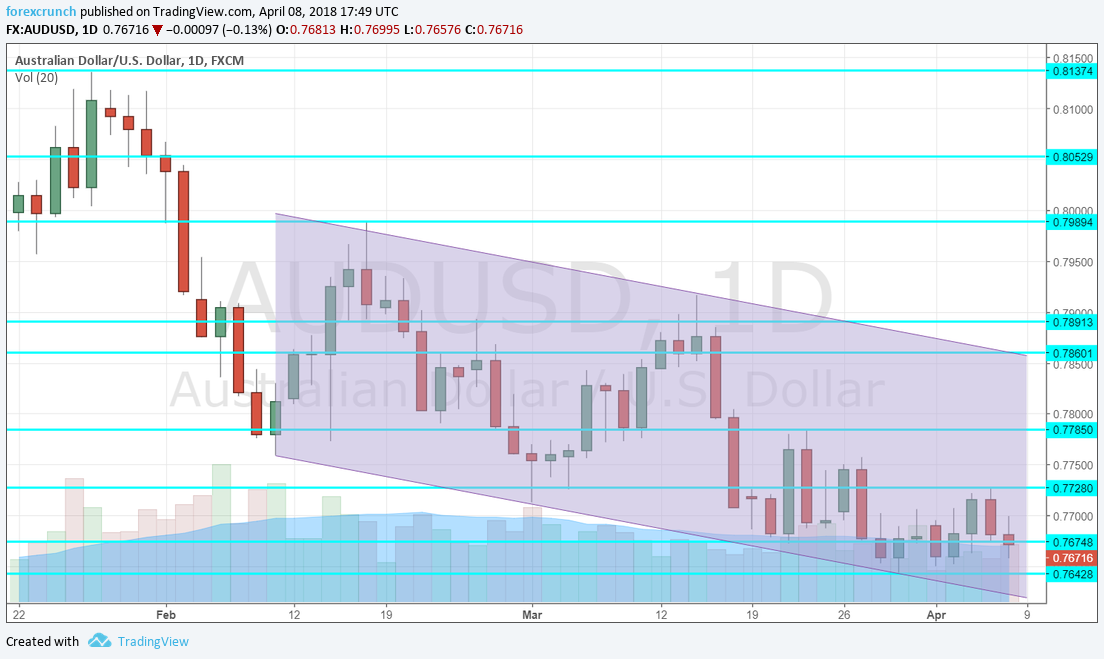