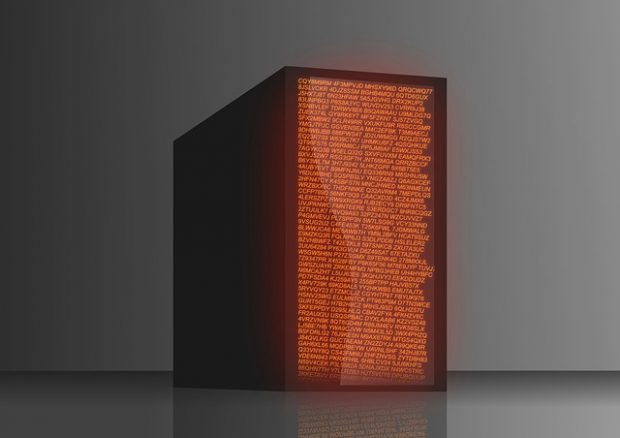 Billion Dollar Unicorns: Can Fortinet Get To $10 Billion In Revenue?

I interviewed the CEO of Fortinet Ken Xie way back in 2010, a year after it went public. Ken had also co-founded NetScreen, which was acquired by Juniper for $4 billion stock in 2004 when it had revenue of $200 million. Both companies bootstrapped first and raised money later. Today, Fortinet (Nasdaq: FTNT) is a global leader in broad, automated, and integrated cyber security solutions with a market cap of close to $10 billion. 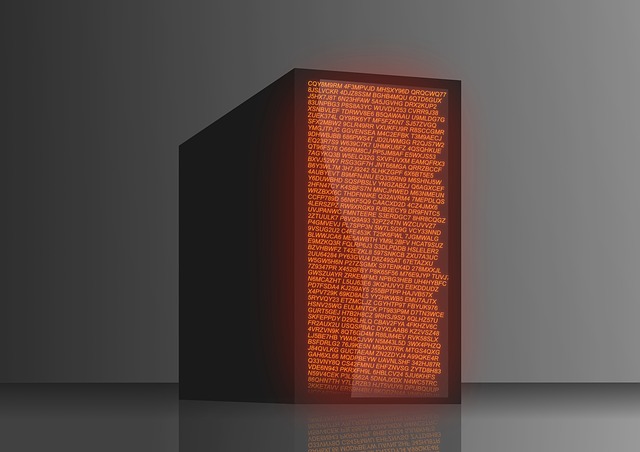 Fortinet recently reported fourth quarter results that beat earnings and revenue estimates. Q4 revenue was $416.7 million, up 15%. GAAP net loss was $29 million, impacted by a one-time tax expense of $63 million. Non GAAP net income was $55.5 million or $0.32 per share. Analysts estimated earnings of $0.29 per share on revenue of $409.1 million.