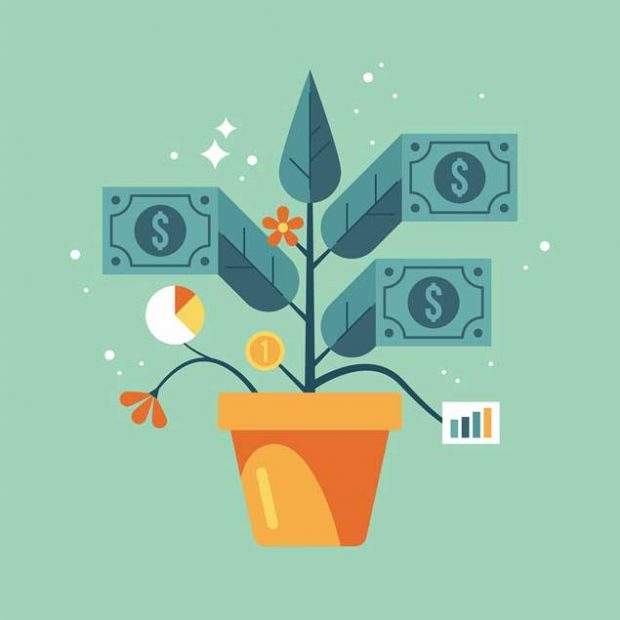 Have you been eager to see how The Bank of New York Mellon Corporation (BK – Free Report) performed in Q1 in comparison with the market expectations? Let’s quickly scan through the key facts from this New York-based financial services company’s earnings release this morning:

BNY Mellon came out with earnings of $1.10 per share, surpassing the Zacks Consensus Estimate of 97 cents. The figure was up 33% from the prior year quarter. 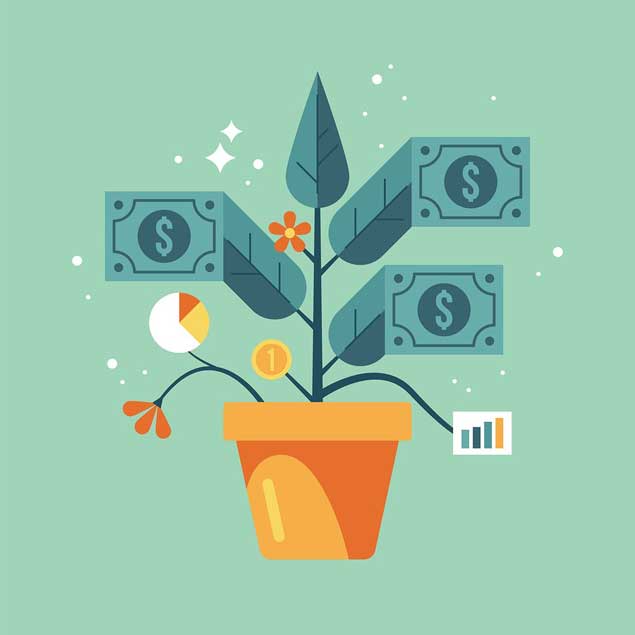 Results were aided by a rise in revenues, partly offset by higher expenses.

You should note that the earnings estimate revisions for BNY Mellon depicted a neutral trend prior to the earnings release. The Zacks Consensus Estimate of 97 cents remained stable over the last 30 days.

BNY Mellon has a decent earnings surprise history. The company delivered positive surprises in two and matched in two of the trailing four quarters, with an average beat of 3.7%.

The estimate revisions that we discussed earlier have driven a Zacks Rank #3 (Hold) for BNY Mellon. However, since the latest earnings performance is yet to be reflected in the estimate revisions, the rank is subject to change. While things apparently look favorable, it all depends on what sense the just-released report makes to the analysts.