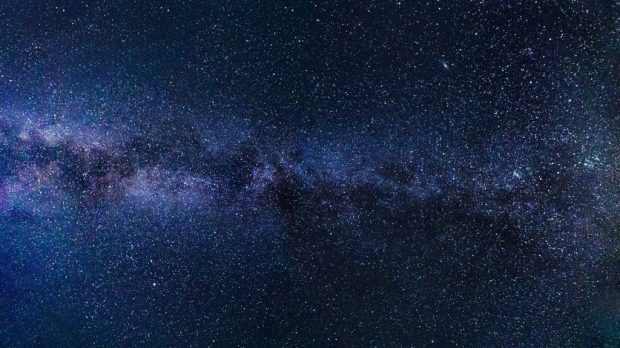 Constellation, a horizontally-scalable blockchain for consumer-grade applications, is emerging from stealth this week. The team originally formed to build Rakugo, a decentralized content platform project launched on the Ethereum protocol. After realizing the inherent limitations of Ethereum, they pivoted to develop their own DAG protocol that would be more supportive of projects like Rakugo. 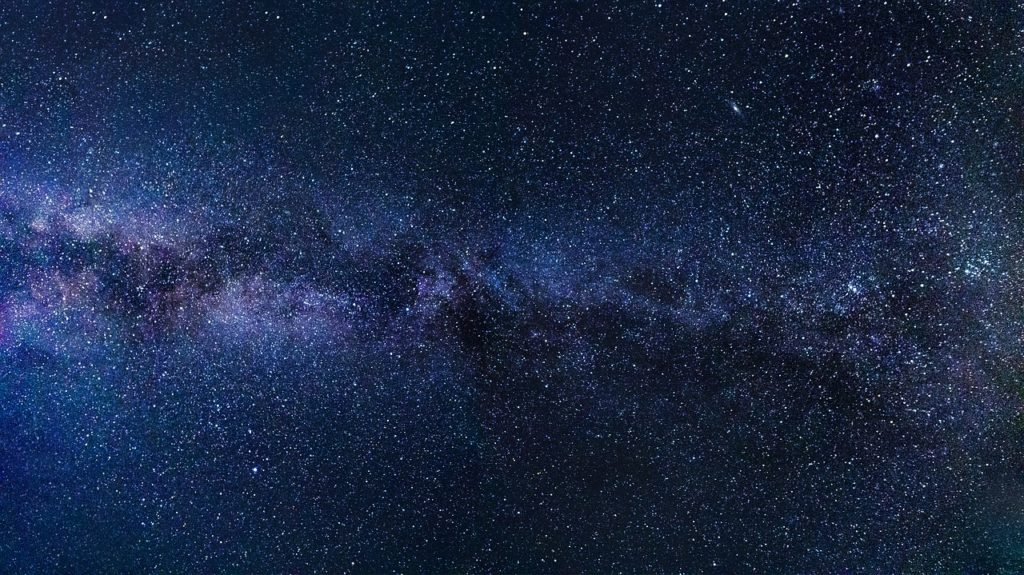 Blockchain protocols including Ethereum and Bitcoin have proven too centralized and slow to be truly useful for real-world applications that require intensive distributed computing, like big data, artificial intelligence, medical data analysis, and 3D video rendering.

The key gateway to mainstream enterprise adoption is meeting the demands of consumer-grade applications, and companies like Constellation are working to answer the industry’s scaling debate. For blockchain technology to live up to its full potential, transaction throughput has to reach a level that far surpasses that of anything currently on the market and Constellation’s protocol is thousands of times faster than Bitcoin and Ethereum.

Constellation CEO Brendan Playford said: “Bitcoin’s Proof-of-Work and Ethereum’s Proof-of-Stake have proven to be too centralized, plutocratic, and slow to be truly useful for real-world applications such as a global decentralized bank that is available on any mobile device. By using the Java Virtual Machine (JVM), Constellation will unshackle developers from the limitations of current protocols, allowing businesses and consumers to finally realize the unexplored potential of distributed applications using its microservice application chain interfaces (ACIs). The technology is undoubtedly becoming essential for success in many industries, and I’m confident that Constellation’s uniquely scalable solution will be the pathway to mass market adoption.”