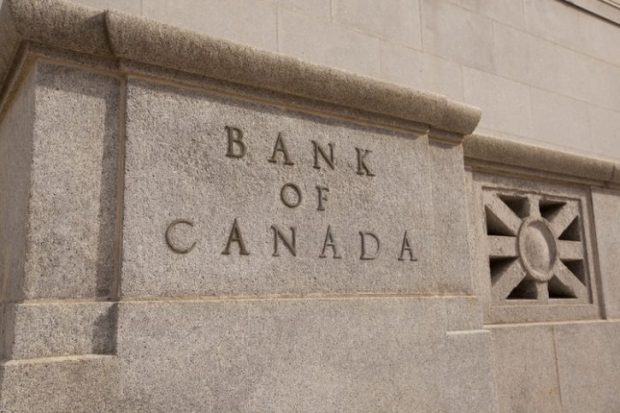 In a very forthright press conference, Stephen Poloz, the Governor of the Bank of Canada, explained why rates must remain low, despite the evidence of an improved economic situation. Simply put, although the Bank has succeeded in getting the economy near full capacity utilization and inflation near the 2 per cent target, “the economy is not yet able to remain at full capacity on its own”[1]. This statement puts the issue of further rate increases at centre ice.

The Governor boldly declares that Bank policy will result in achieving its inflation target with an economy running at near potential. In other words, the two principal goals of the Bank are within sight. Although that is comforting to know, the Governor makes it clear this is not the time to go for the gold and take rates up to their so-called “normal rate”.The economy cannot be left on its own to sustain steady growth. 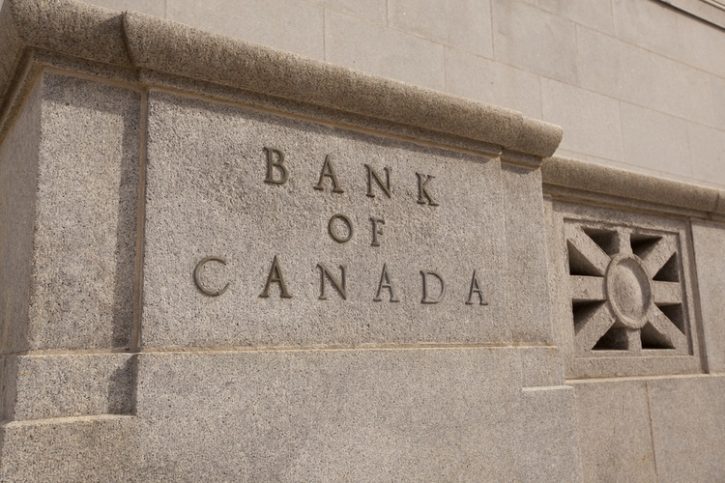 “That said, interest rates remain very low relative to historical experience. This is because the economy is not yet able to remain at full capacity on its own.. Furthermore, the sustainability of this level of activity is not assured; although we expected the economy to moderate in the second half of 2017, that moderation has extended into early 2018 and has been more pronounced than expected. Governing Council considered recent economic data very carefully and concluded that the softness early this year was due mainly to two temporary factors.”

Firstly, there are the changes in mortgage lending rules announced in fourth quarter 2017. The housing sector in the major cities has turned downwards. Single- family homes in Toronto have dropped in sales volume and price. Bloomberg reports soaring construction costs have lead developers to cancel projects they started when construction was cheaper and pre-sales prices were lower.[2] The turnaround in the housing market may not be so ‘temporary’, as the Bank believes. At any rate, if interest rates were to increase at a time when housing supply is shrinking this only would makes matters worse. The Bank expects a recovery in housing but gives no indication why this may be so. Right now, the outlook is far from certain.