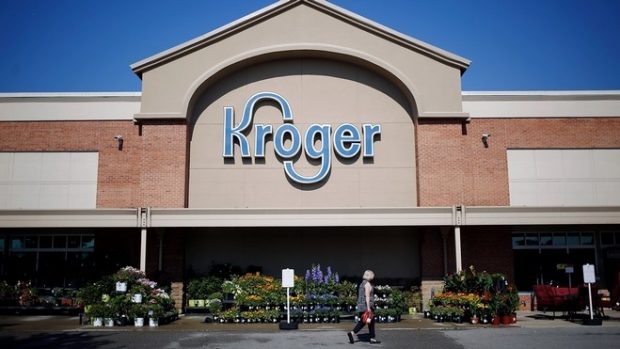 Kroger (KR) remains highly profitable and is in our opinion a valuable long-term investment for dividend income as well as market value capital gain. Kroger’s longevity and consistency will remain in place in the coming years. The most recent earnings were painful, but Kroger’s strategic developments and large market presence will give them an edge in the grocery industry for years to come. While there are ‘scary’ and ‘new’ headwinds in the form of strong industry competitors, we think these fears are overblown.

We are of the opinion that Kroger shares are in value territory and are a bargain the closer they get to $20. At $20 a share, or below, the shares are a quintessential BAD BEAT InvestingTM DEEP VALUE play. We see them as undervalued based on even modest quantitative forecasts.

What did we see as the highlights in the most recent quarter?

The key takeaways to be aware of are that sales are growing, margins were slightly pressured, and earnings are expanding.