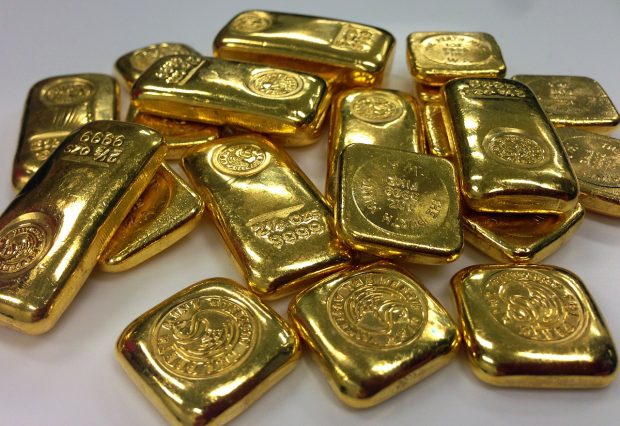 Gold Touted As An Inflation Hedge Amid Growing Warnings

Gold prices dropped on Friday, marking yet another price reversal for the precious metal this year. Gold futures were on track for their first back-to-back loss in more than two weeks. Meanwhile, the U.S. dollar strengthened, and Treasury yields gained as economists discussed concerns about inflation. Expectations for inflation are now at their highest level in years, and even though gold prices are usually inversely correlated with inflation, one expert is talking about gold as an inflation hedge. 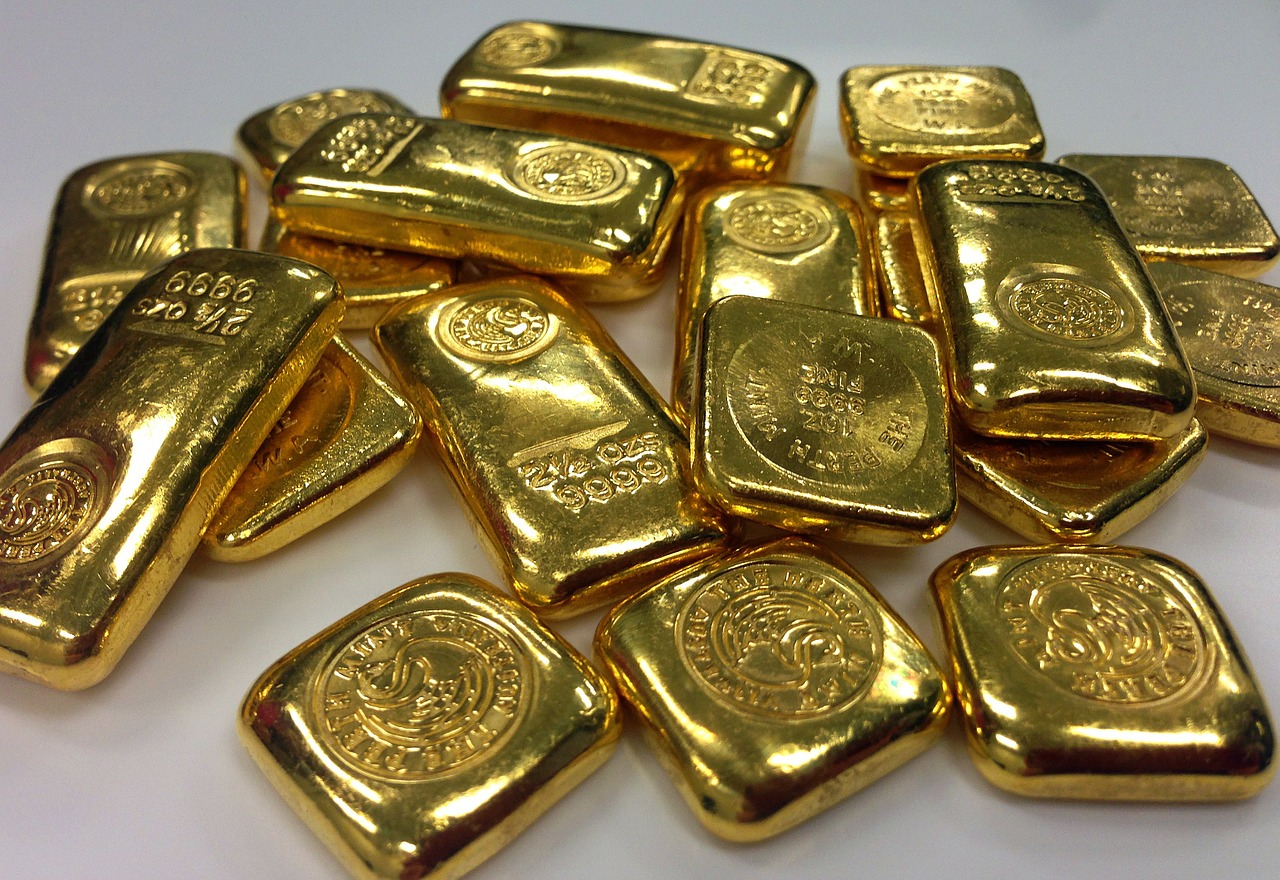 CFRA investment strategist Lindsey Bell said in a note this week that the core CPI reading surpassed 2% for the first time on one year last month, coming in at 2.1%. Data from Tradeweb pegs inflation expectations at 2.19%, based on ten-year Treasury inflation-protected securities. That’s the highest level in more than three years, and with all the commentary about inflation that’s circulating right now, it’s easy to see why the bond market is pricing in such high expectations for inflation.

Fed Chairman Jerome Powell warned during a speech recently that inflation could increase to uncomfortable levels if it takes them too long to raise interest rates, but he’s not the only one issuing such dire warnings. Additionally, Deutsche Bank economist Torsten Slok told CNBC earlier this week that inflation presents a huge risk to the markets.

JPMorgan Chase Chief Executive Jamie Dimon told shareholders in his April letter that he thinks many people are underestimating the possibility that the Fed will have to hike interest rates more quickly than expected. At this time, the fed fund futures market is still pricing in a 40% chance of three more rate hikes this year, according to MarketWatch, even though the consensus still calls for only two more hikes.

Gold as an inflation hedge

While many see Treasury-inflation protected securities as a strong hedge against a sudden surge in inflation, Bell highlighted gold as an inflation hedge in her note this week. She explained that the forward breakeven rate for inflation suggests that the market expects a 2.2% rate of inflation over the next give years. Meanwhile, data from Action Economics pegs inflation at 2.1% this year and 2.3% next. As a result, Bell warned that if inflation does end up moving higher than expected in the coming years, investors could be caught by surprise, which would then offer an opportunity to buy gold.