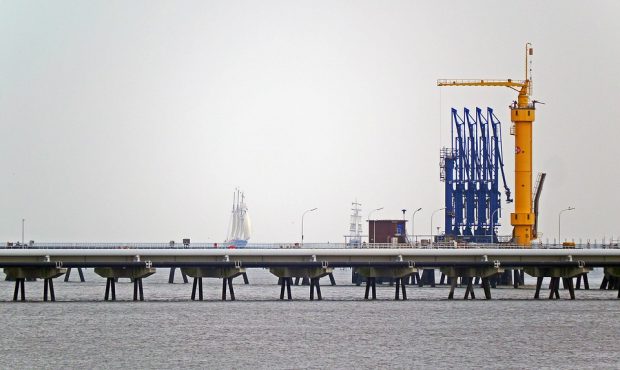 Venezuelan military rule of the state runs oil company PDVSA took an ugly turn after the Venezuelan military arrested two Chevron workers for what they say is graft and corruption. This comes as the American Petroleum Institute (API) reports a trifecta of draws in petroleum supply, and Morgan Stanly warning that U.S. refiners have had their fill of light shale condensate oil, something we have been warning about as well. Despite record U.S. shale production, U.S. refiners have too much light shale oil and that is failing to yield the type of products that are very much in demand. 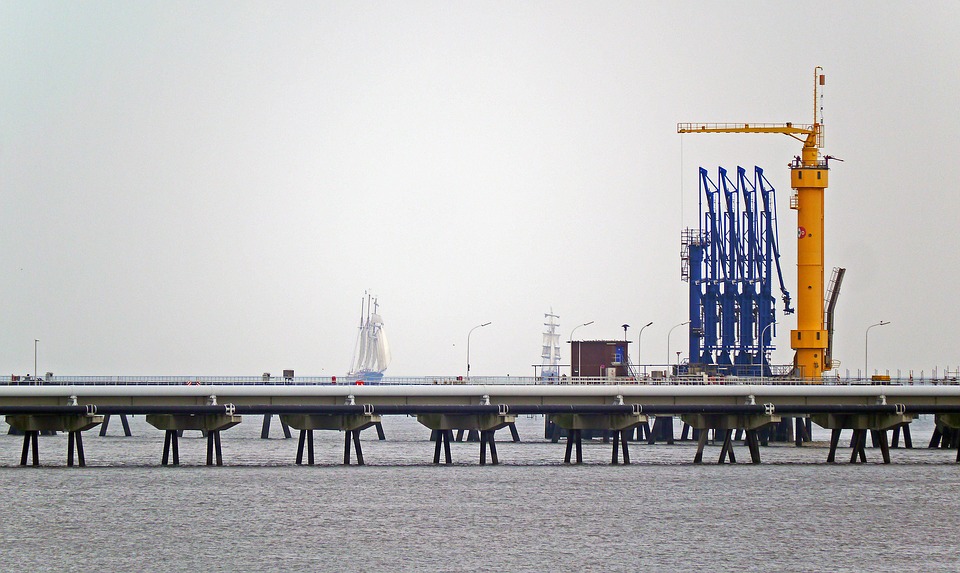 Major General Manuel Quevedo, the military leader that took over PDVSA last month toured a joint venture with U.S. major Chevron, according to Reuters and now is arresting their employees. Chevron Corp (CVX) said on Tuesday two of its executives were arrested. Reuters said that Venezuelan Sebin intelligence agents burst into the Petropiar joint venture’s office in the coastal city of Puerto La Cruz on Monday and arrested the two Venezuelan employees for alleged wrongdoing, a half-dozen sources with knowledge of the detentions told Reuters.

“Chevron Global Technology Services Company is aware that two of its Venezuelan-based employees have been arrested by local authorities,” Chevron said in a statement. “We have contacted the local authorities to understand the basis of the detention and to ensure the safety and well-being of these employees. Our legal team is evaluating the situation and working towards the timely release of these employees.” Venezuela’s Information Ministry and state-run company PDVSA did not respond to information requests about the detentions, which come amid a crackdown on alleged graft in the oil sector, according to Reuters.

This report comes days after reports of many oil workers quitting their jobs because of fear of working for the company that is under military rule. This is strange because I thought socialism was all about the worker toiling for the state in a worker’s paradise. Looks like there is trouble in paradise.