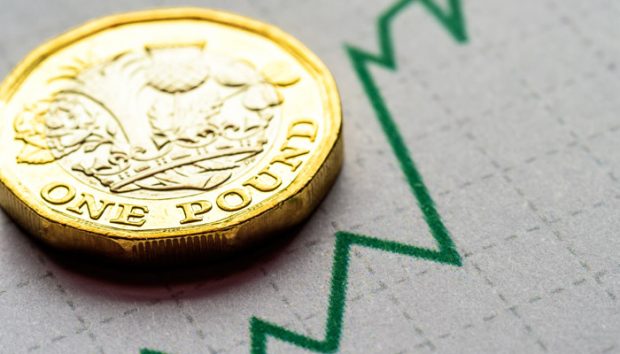 The Pound Sterling remained close to a 2-week trough versus the US Dollar after the head of the Bank of England dampened investors’ expectations of a May rate hike. Mark Carney, the BoE Governor, pointed to “other meetings” occurring later this year which led investors to believe that the anticipated May rate increase might now be put on the back-burner. Also, Thursday’s release of disappointing retail sales data continued to weigh on the currency into Friday’s trading session in Asia. 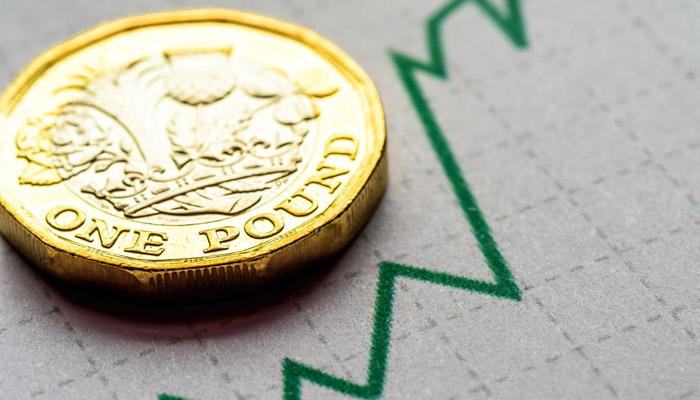 In Asian trading, the Japanese Yen has eased broadly as geopolitical risks and the threat of a trade war between China and the United States appear to have lessened somewhat. Analysts say that the ongoing meeting of central bankers and finance ministers from the G20 nations in Washington, DC could have unexpected results if tensions arise, especially around the discussion of trade and the imposition of tariffs. They caution that those discussions could alter momentum for safe haven currencies like the Japanese Yen. Currently, the USD/JPY is trading at 107.715 Yen, up 0.32%.