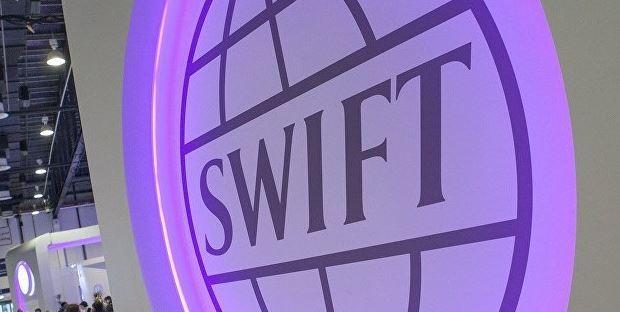 As we pointed out earlier, White House chief economic advisor Larry Kudlow said Tuesday afternoon that further sanctions against Russia were “under consideration” at the White House – denying reports that sanctions had been abandoned at President Trump’s behest.

Over the weekend, UN Ambassador Nikki Haley said another round of sanctions would be announced as soon as Monday.

And while Kudlow insists there’s “no confusion” at the White House, Russian media are reporting that the Kremlin is prepared for even the most dramatic actions by the US Treasury, including bans on selling Russian debt and the prohibition of Russian banks from using the SWIFT network.

While Sberbank CEO Herman Gref has side he doesn’t expect the US and European Union to follow through with threats to boot Russia out of SWIFT, as TASS reported, the Kremlin has been working with the country’s banking system to create its own domestic version of SWIFT.

We have been tracking the ‘relationship’ between Russia and the international payments system SWIFT since 2013, when we firstreported that the NSA had somehow implanted itself inside SWIFT, and had been tracking flows through the global USD-intermediated financial transaction system.

It wasn’t long after this revelation that Russia started planning its own (possibly BRICS-based) global financial system in furtherance of its goal of de-dollarization.

A year later, the UK demanded that the EU consider kicking Russia out of SWIFT as part of the sanctions levied in response to Russia’s purported activities in Ukraine.

However, removing Russia from the system would carry certain risks, since it would create the opportunity for Russia to demonstrate that it can survive without SWIFT, possibly inspiring other countries to follow its lead. 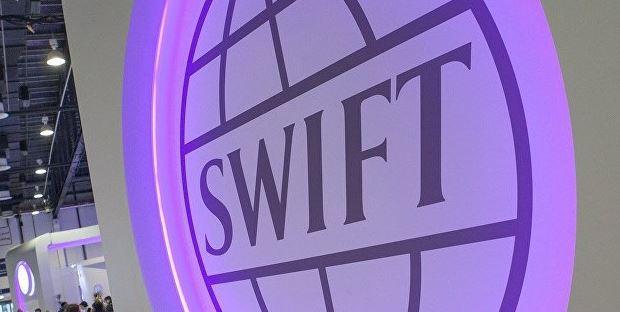 But in addition to Russia’s preparations for leaving SWIFT, the country’s central bank said Tuesday that it has a plan for monetizing Russian debt should the US prevent Americans and others who want to maintain their access to the US financial system from trading in Russian debt instruments.