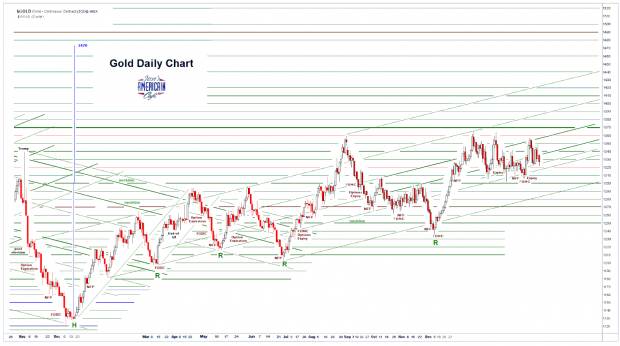 Stocks managed to rise today for the third straight day, although on light volumes.

The new economic advisor Larry Kudlow helped the equity markets by bullishly announcing that the Trump tariffs are just ‘proposals,’ and that the US is not interested in a trade war.They merely want to engage China in meaningful negotiations about trade.

Let’s see if China agrees that their own tariffs were just proposals. Or the US President himself for that matter.I hear that China has declared itself the winner in round one already.

The stock market action today looks very much like the continuation of the short squeeze from yesterday, led by the SP futures and various underperformers, if one looks at the stocks that were leading the indices higher.

The rally *could* continue if there were a rotation out of these heavily shorted stocks into the market leadership, either in the financials or the FANGs or both.

Tomorrow there will be a non-Farm Payrolls Report for March. It *could* move the markets depending on how on or off forecast it is, and its ancillary numbers such as wages.

Have a pleasant evening. 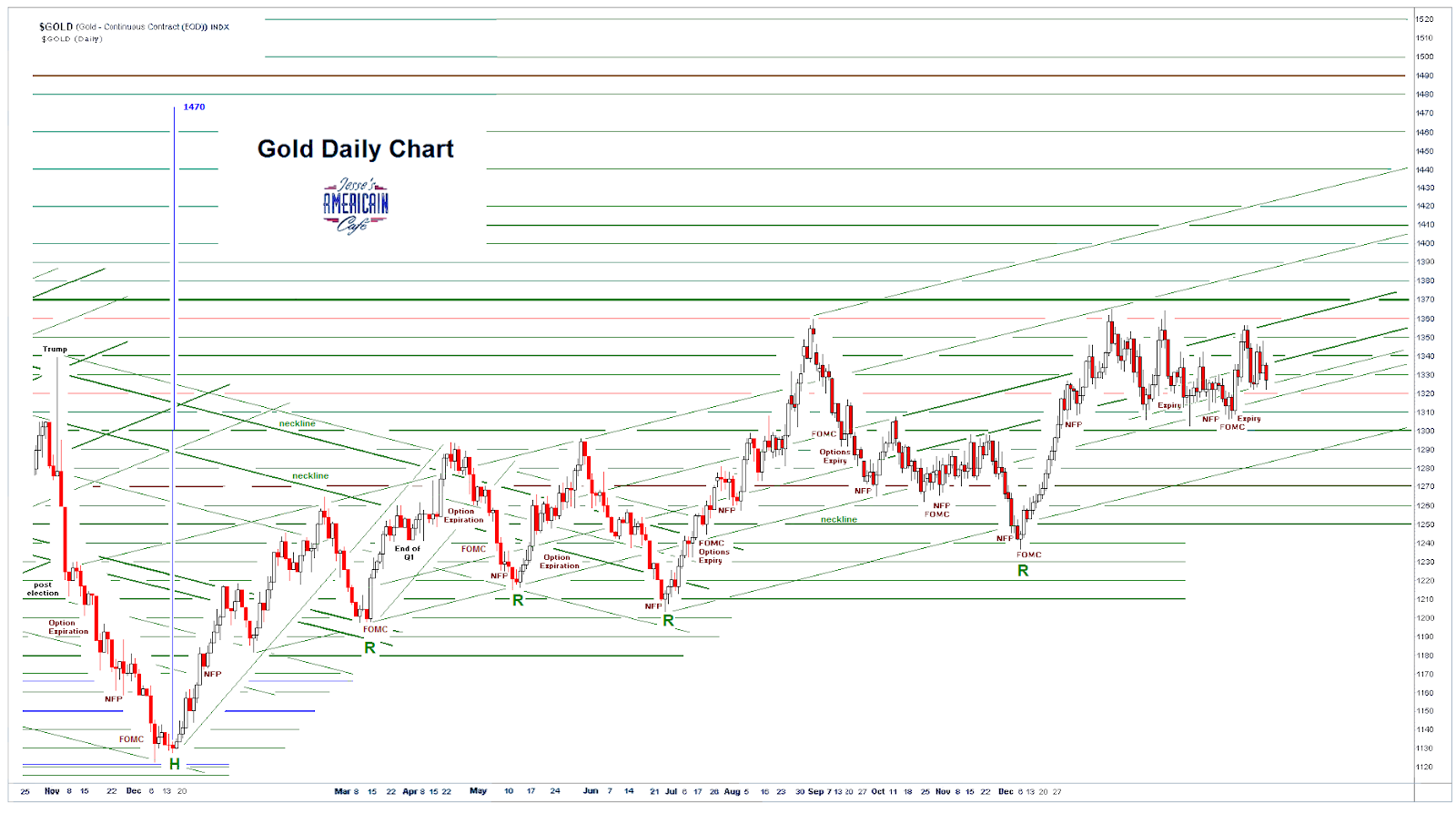 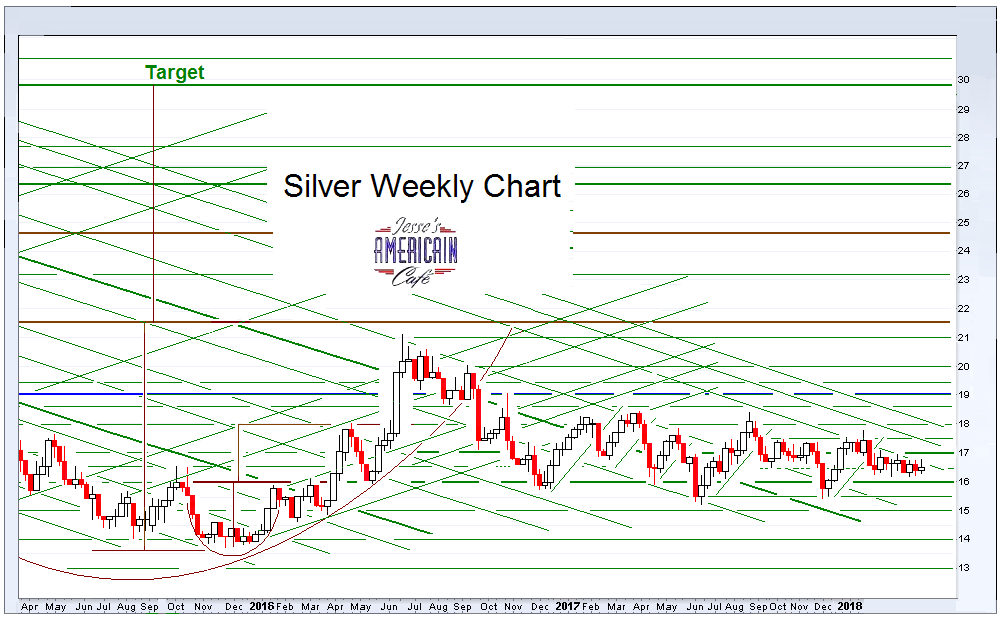 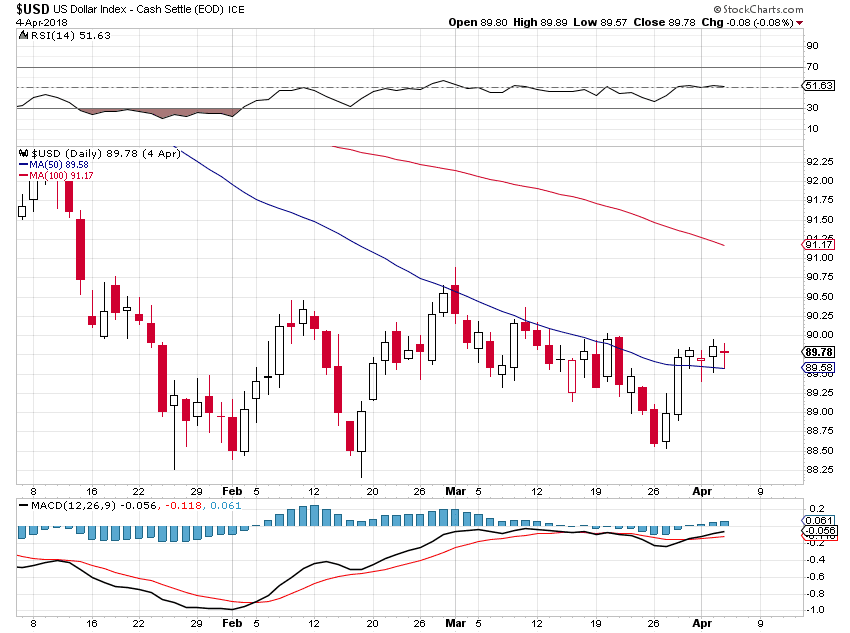 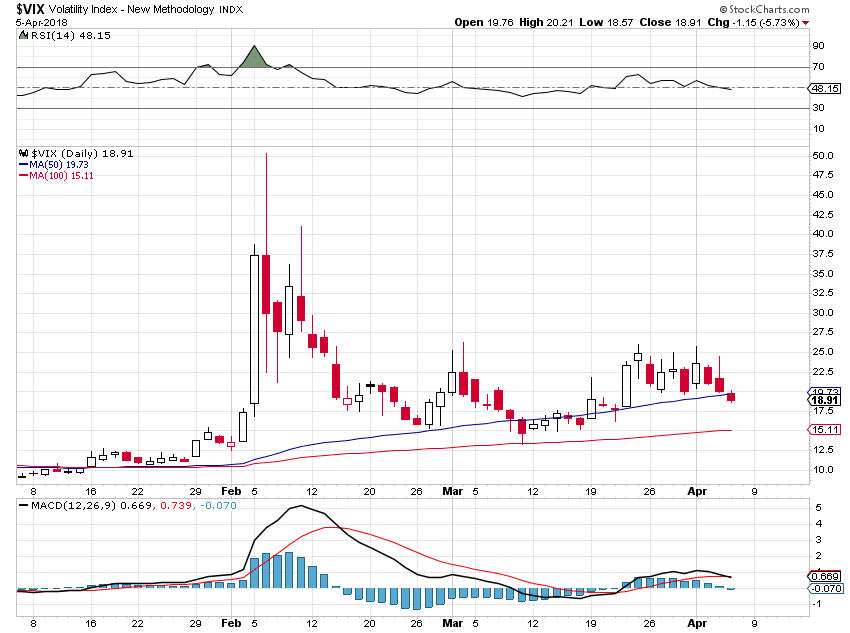 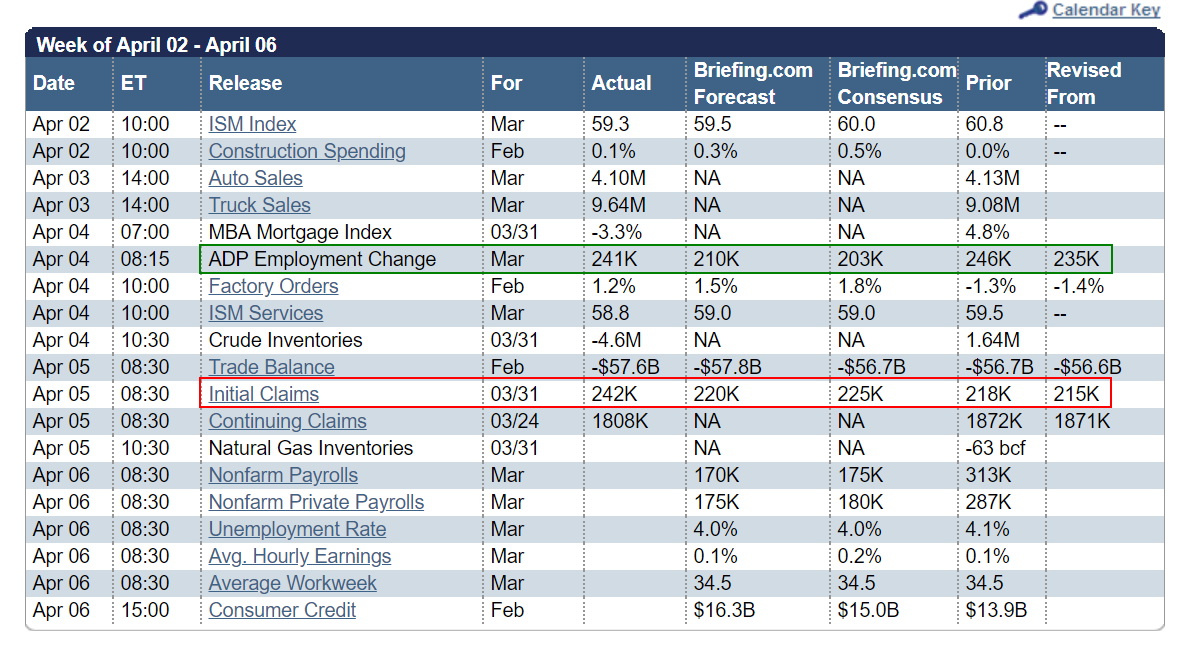 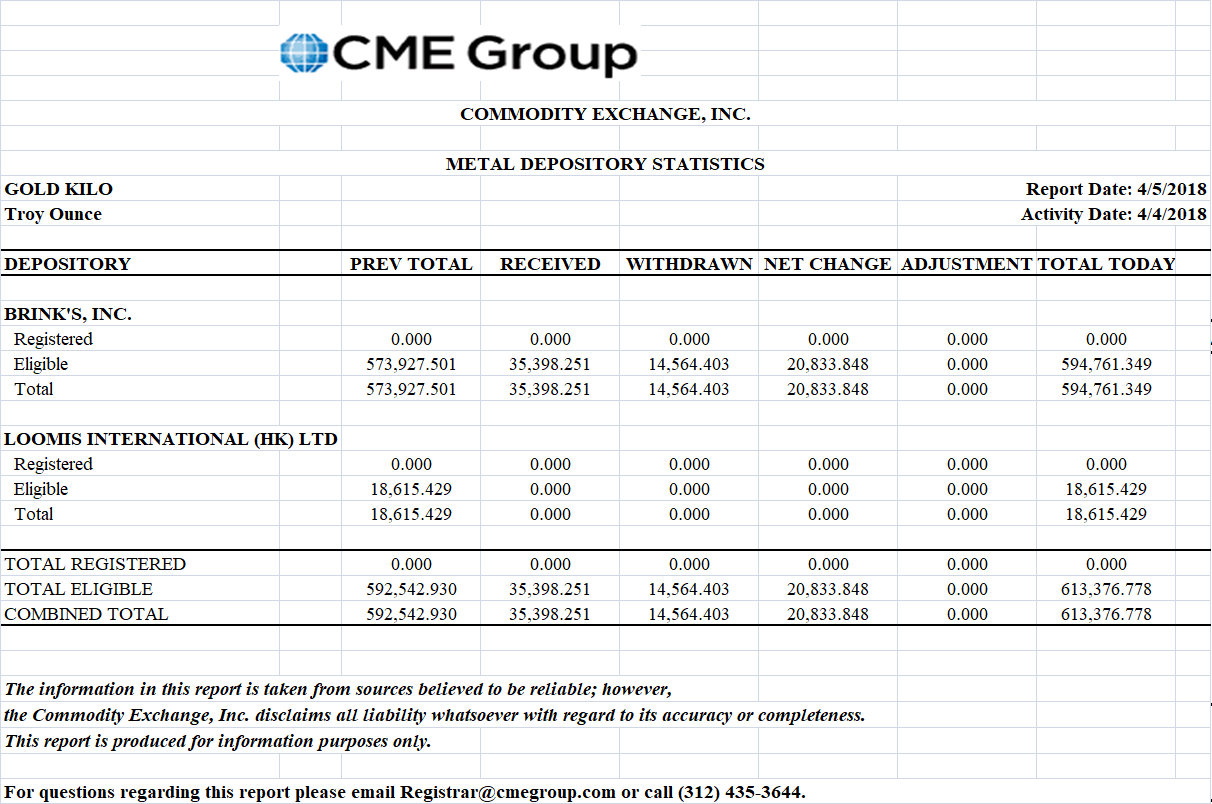