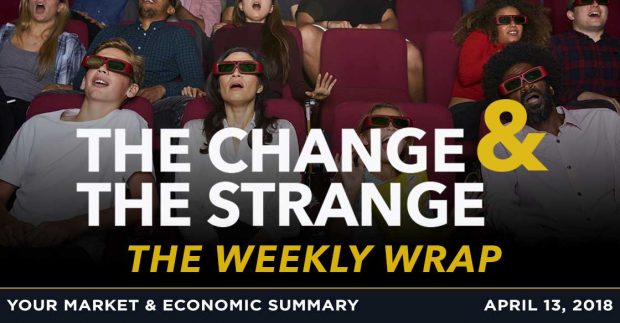 The Change And The Strange Continues In The Markets

As the late, great David Bowie sang to us, the change and strange continued this past week, including in the equity markets. Things started out with a bang on Monday as the S&P 500 had its largest final two hours reversal in nearly 7 years, falling almost 2% throughout the day before managing to close slightly in the green after news that the offices of Michael Cohen, President Trump’s lawyer, were raided by the FBI in New York.

Inflation concerns returned to the forefront with Tuesday’s Producer Price Index report showing continued acceleration in prices across a wide range of categories. We’ve all seen the headlines concerning rising oil prices, so it was no surprise to see rising energy prices. Food has also been rising, while ex food and energy has risen the most on a year-over-year basis since 2011. Service inflation was the strongest on a year-over-year basis since late 2009. Transportation and Warehousing acceleration rose nearly 5%. The only fairly stable component has been trade services, which is retailing and wholesaling.

All the barbs being tossed around concerning trade wars have led Brent oil futures to trade at the highest levels since 2014, gaining 6.28% in the first two days of the week alone, its best two days since late November 2016. Tech also benefited on Tuesday from Facebook’s (FB) CEO Mark Zuckerberg testifying in front of the Senate as investors liked how he handled himself – from Harvard dropout to billionaire getting grilled in front of the U.S. Senate, strange and changes as Bowie said. 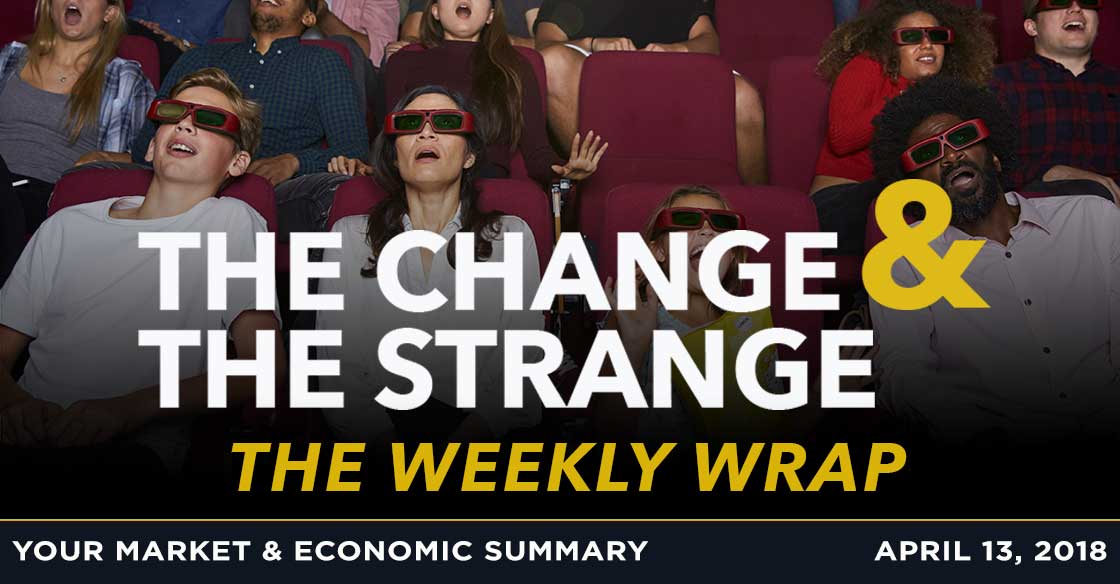 The Fed Remains in “Transitory” Mode

The Federal Reserve released its FOMC minutes for the March meeting on Wednesday. They revealed that the committee unanimously agreed that the outlook had picked up in months, inflation is rising and more tightening is warranted. Nearly all agreed that rates should be increased at the current meeting, but that policy would remain accommodative despite the hike and that the future tightening path should be gradual. The committee noted that while the first quarter data has been coming in weaker than expected (not so strange to us), this was determined to be transitory.