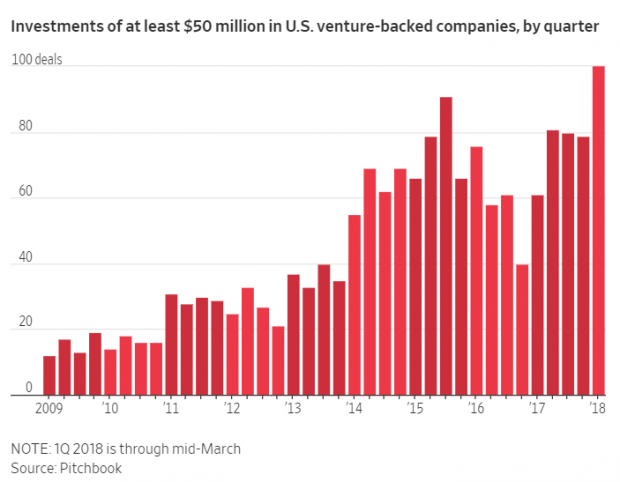 Throwing Money Into Tech Startups Will End In Tears

The tech startup boom has been one of the most important and visible economic “growth engines” of the past half-decade. The boom was spurred, in large part, by the success and excitement over Facebook, Uber, Airbnb, and similar companies, which led to a widespread search for the “Next Facebook” or billion dollar “unicorn” company. Unfortunately, the tech startup boom has devolved into a dangerous bubble as a result of record low-interest rates and the trillions of dollars worth of liquidity that is sloshing around the globe as a result of central bank quantitative easing (QE) programs.

As an Austrian economist, I believe that central bank manipulation of borrowing costs (typically by holding interest rates too low) creates false signals or “fool’s gold” business and economic booms that trick investors into jumping into “hot” trends, only to lose their shirts when borrowing costs are inevitably increased again. These bad investments are called malinvestments and occur largely as a result of central bank market distortions rather than organic market forces. I believe that a very high proportion of today’s tech startups will prove to be malinvestments when the current boom turns into a bust. 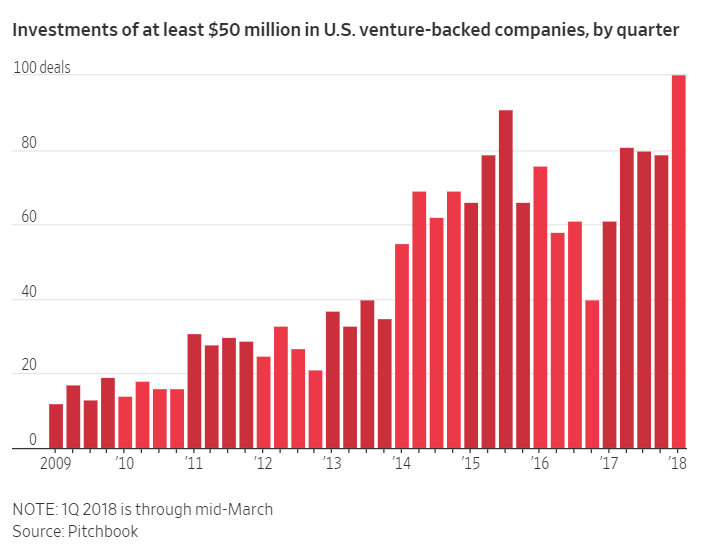 The Silicon Valley money machine is once again in high gear, thanks largely to SoftBank. The conglomerate is injecting billions of dollars into tech, in turn causing deep-pocketed global investors—and some U.S. venture firms—to arm up in response. A record level of late-stage money is flooding in, threatening to keep some startups out of the public markets even longer while heightening concerns that the sector is overvalued.

In recent months, hotly contested companies like ride-hailing service Lyft Inc. and dog-walking app Wag Labs Inc. have received hundreds of millions of dollars more than they sought. Bidding wars are re-emerging, and some once-staid foreign investors are expanding U.S. offices and ditching their ties and suits to court talented entrepreneurs.

“The top companies have as much heat around them as ever and continue to get bid up,” said John Locke, who runs late-stage investing for venture-capital firm Accel Partners.