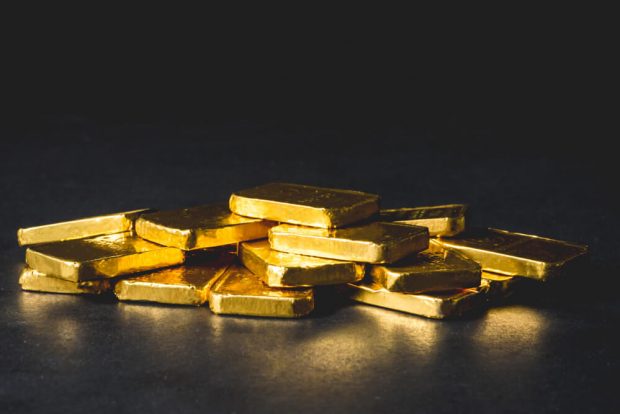 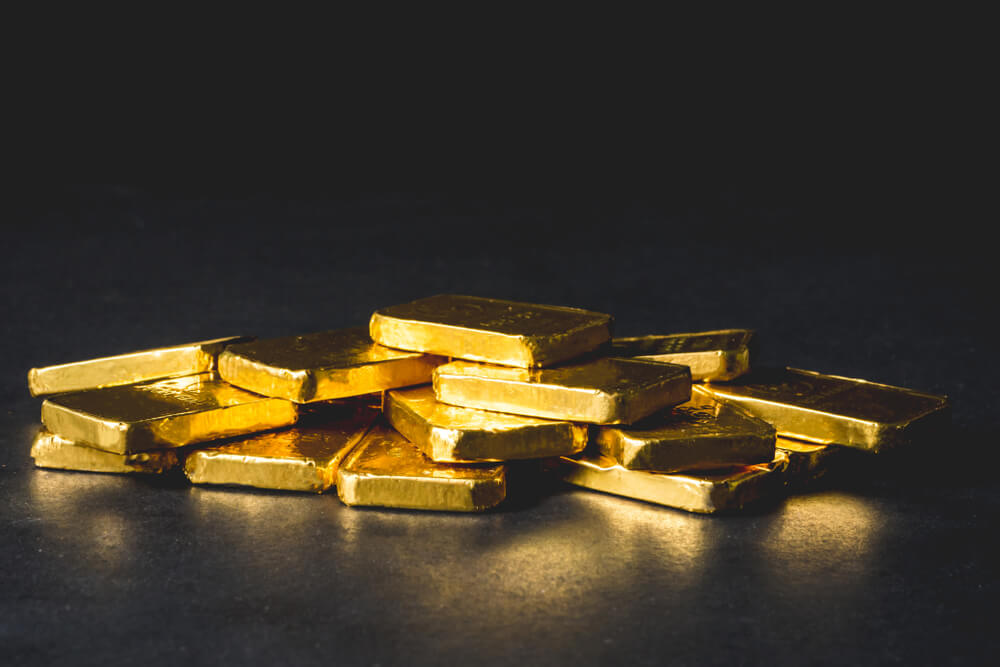 Gold prices rallied this week as the market saw a strong influx in safe haven demand due to rising geopolitical uncertainty. The escalation in tensions between the US and China due to Trump’s protectionist import tariffs and Beijing’s subsequent reciprocation has been a key focal point for markets over the last couple of weeks. Equity prices and commodity prices were rocked as Beijing announced reactionary measures with import tariffs if its own. America immediately hit back with Trump releasing a statement saying that he had ordered the US Trade Secretary to find a further $100 billion worth of tariffs to impose.

Following these developments, the market was then hit by a second geopolitical grenade as President Trump took to Twitter to warn Russia that it would be taking military action against Syria following President Assad’s use of chemical weapons on his people. The President’s tweet was a direct response to Russia’s warning that any US missiles fired over the enclave of Douna (held by rebels) would be shot down.

Gold prices rallied this week but were once again capped by the resistance trend line of the long term contracting triangle pattern which has framed price action over the last two years. Momentum has thoroughly dried up over recent weeks as the market struggles to build a directional view amidst conflicting forces.

Silver prices were similarly stronger this week, tracking the move in Gold. Despite the rally, silver prices remain firmly constrained within the range that has endured over the last two and a half months as the market is yet to find a catalyst for a strong directional move.

Silver prices remain deadlocked just above key structural support at the 15.65 – 15.80 level which was major level over the last couple of years. While above this level the market will remain in range mode.