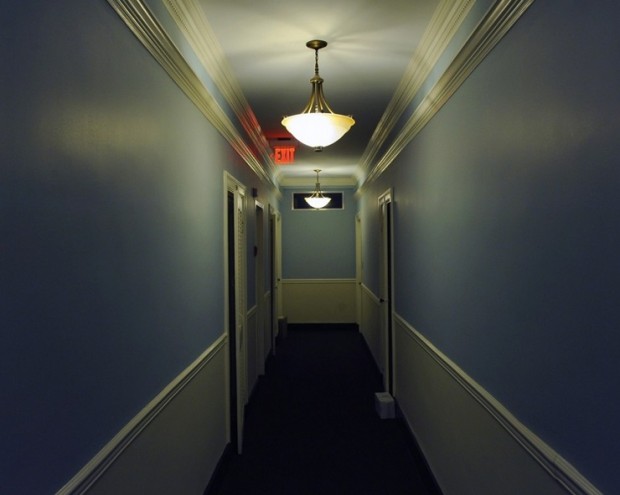 My mother lives in an eight-unit condo south of Milwaukee. There are four upper units and four street-level units. She is the president of the condo association.

She told me that the owners of the four street-level units received new patio doors three to four months ago, paid for by checks written from the condo reserves.

The secretary/treasurer of the condo board signed the checks without my mother’s knowledge. But all checks written from the account are supposed to have the signatures of both the treasurer and president.

The doors should not have been paid for out of the reserve fund. The treasurer was not one who received a new door. Approximately $9,000 was spent, which depleted the condo reserve fund.

My mother plans to call a meeting to discuss the situation with all owners. Her goal is to have the owners who received new doors replenish the reserve fund. This seems like the makings for an ugly situation. What would the best approach be?

How do you know that the condo isn’t supposed to pay for the sliding door replacements?

Your mother needs to look at the condominium declaration, or the documents that created the condo, to find out who is responsible for taking care of the sliding glass doors. In some situations, the association is supposed to take care of those items, like the walls, roof, foundation or other structural components of the building.

But in other cases, it would be the owners’ responsibility.

In situations where associations need to replace windows and those windows are the responsibility of the individual unit owner, you could see the advantage of the association handling the ordering and installation of all the windows — or in this case, sliding glass doors — to get better pricing and service and uniformity of the product (the doors) and installation.

So, let’s turn to your question about who should have signed the checks. If the bank requires two signatures for those checks, but the bank cashed them, then we don’t see an issue relating to the checks. The issue is really whether the treasurer was authorized by the board or association to sign them.

If the association approved the spending of the money and authorized the checks to be written, then the technicality of having the two signatures that might have otherwise been required by the bank may be a banking issue and not an association issue.

On the other hand, if the association requires two signatures on all the checks and the treasurer went ahead, we’d wonder why the treasurer failed to get both signatures. But if the expenditure was all above board and everyone knew what was happening, it doesn’t lead us to think there was foul play. Though that is exactly what you seem to be saying in your e-mail.

Let’s go further and assume that not everyone was on board with this expenditure, including your mother, the president of the board. Yes, we can see how this might be an awkward situation for everyone. It would seem that the treasurer decided to spend the money without board approval and without getting the proper signatures.

If this is the case, then you still have to determine who was responsible for those expenses. If it turns out that the individual homeowners had the responsibility, then the money should come back to the association by billing the homeowners. If the condo itself is responsible, then there probably isn’t an issue other than you need to replenish the reserves by either increasing the assessments or passing a special assessment.