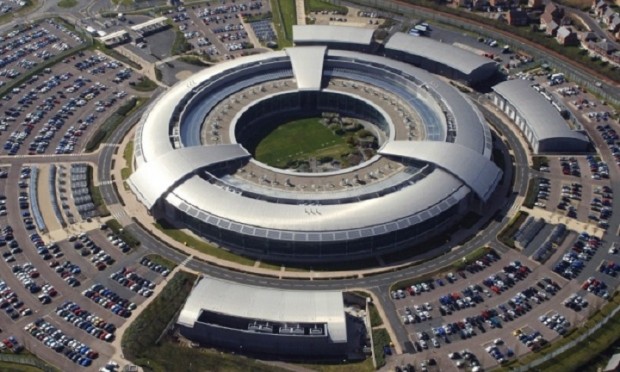 From GCHQ to tech giants: why the fight for your personal data matters

Government agencies and companies across the world hold large amounts of data on each and every one of us. From profiles of your favourite movies to where you ate out last night, this vast mountain of data is a representation of you that you can do little about.

But is that strictly true? Can you find out what GCHQ, Facebook or Google hold on you? And can you get it removed?

Let’s start with the king of data collection in the the UK: GCHQ.

A recent court win by human rights watchdog Privacy International could enable some people to see what the British surveillance agency holds on them, if someone is prepared to go to court for them.

The group won a case with the Investigatory Powers Tribunal (IPT), which declared that regulations covering GCHQ’s access to emails and phone records intercepted by the US National Security Agency (NSA) were illegal – the first time the IPT has upheld a complaint against GCHQ.

More than 6,000 people signed up in the first 24 hours after the form was launched, and more than 10,000 in the first two days. “We’ve always believed GCHQ has been illegally spying on people, but it’s never been shown in court,” says Mike Rispoli, communications manager at Privacy International. “So this opportunity is rare.”

The IPT is obligated to respond to any complaints, and reveal if you were illegally spied on or not. If so, you can ask the data be deleted. Rispoli admits the process could take months if not years to resolve, but suggests Privacy International may be prepared to continue to take GCHQ to court if it doesn’t comply.

“GCHQ might come back and disagree with us,” said Rispoli. “We’re very happy to be having that long battle with them because we feel that strongly that this illegality needs to be remedied, and intelligence agencies need to be held accountable for when they participate in illegal activity, and this is one way to do that.”

It’s easy to assume that GCHQ knows everything about us, but it’s important to actually find out, says Paul Bernal, a law lecturer at the University of East Anglia: “It is good for attention to be drawn to the fact that information may be being held about almost anyone.

“In general, it seems that when people know about how their privacy is being invaded, they care more – and much of the current problem, particularly in the UK, is through complacency and a feeling that the ‘nothing to hide’ argument holds water. If they can see their own information, they are more likely to care.

“This kind of campaign is also a way of keeping the issue in the public eye – which is critical,” he added. “GCHQ would probably like this issue to just disappear, and people ‘move on’.”

The Privacy International project hasn’t gone without criticism of its own. As thousands of Brits were signing up, pundits took to Twitter suggesting PI was inadvertently building a list of names for GCHQ to start surveilling, if they weren’t already.

“I think that’s a legitimate concern,” says Rispoli, admitting that when a privacy organisation gathers personal information and then passes it to an intelligence agency, “it raises red flags”. However, the data isn’t going directly to GCHQ, but to the IPT – and he says it’s simply the only way.

Read more: From GCHQ to tech giants: why the fight for your personal data matters