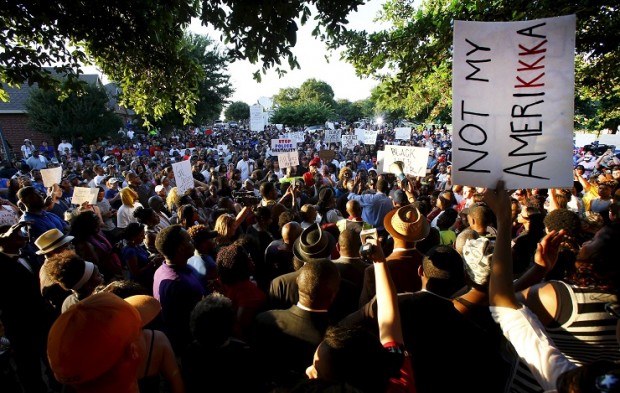 Chief Conley said at a news conference late Tuesday that Mr. Casebolt, 41, resigned “on his own will” while under investigation and will get to keep his pension and benefits. “Our policies, our training and our practice do not support his actions,” the chief said. “He came into the call out of control and, as the video shows, was out of control during the incident.

“I had 12 officers on the scene, and 11 of them performed according to their training,” Chief Conley added.

The chief says the investigation will take some time to determine whether Mr. Casebolt, who was on paid leave since the video went viral over the weekend, should be criminally charged. The department saw the viral video for the first time Saturday afternoon, Chief Conley says.

When Mr. Casebolt resigned Tuesday, he didn’t apologize or make any statement. “It was just a simple resignation: ‘I resign,’” Chief Conley said.

Mayor Brian Loughmiller called the incident “not indicative of McKinney as a whole.” The mayor urged citizens to help the city “move forward in a positive manner. We have to get past this,” he said, adding that leaders should ask themselves, “What can we learn from this, and how do we continue to build our community and make it stronger?

“I do believe we should hold our staff and our employees accountable,” Mr. Loughmiller said, but declined to comment on whether Mr. Casebolt should be charged. “As a father myself,” he said, ”I was sorry this incident occurred.”

McKinney police say they have dropped charges against Adrian Martin, an 18-year-old who was the sole person arrested in the pool party incident.

In an arrest report, police said ;Mr. Martin ignored Mr. Casebolt’s commands to “stay back” while the officer was trying to detain another person. The report also accuses Mr. Martin of running from another officer for two to three minutes before he was caught.

In an interview earlier Tuesday, Mr. Martin said he did not try to interfere with police and only wanted to reassure the 15-year-old girl thrown to the ground that he would call her mother.