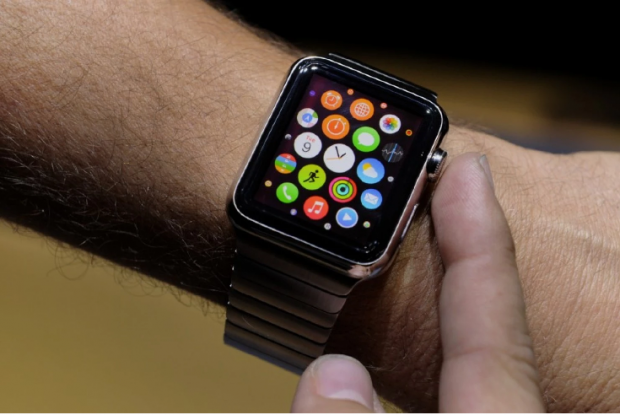 Apple will let other people make bands for its smartwatch

Apple on Tuesday said that it will let outside companies design bands for the Apple Watch. But to get the official stamp of approval you’ll need to follow an exacting set of standards.

A 13-page developers’ document from Apple outlines many, many recommendations and requirements for those looking to make their own bands, including rigorous standards for testing as well as recommendations for what materials should be used to make them.

Third-party bands are important for a number of reasons. For one, they allow for greater customization — something that’s of critical value for the Watch, which is as much a piece of jewelry as it is a piece of tech.

There’s also the question of price. Apple bands are pricey, and add to the base cost of any of its watches. Opting for just a different band on any given model of the Apple Watch adds hundreds, or even thousands of dollars, to the price.

By opening up the possibility of more — and maybe cheaper? — options for bands, Apple turns the Watch into a full platform for hardware as well. The strategy has already been embraced by smartwatch maker Pebble, which has nurtured a third-party watch band community and encouraged others to make bands that add GPS, NFC or other capabilities to its watches.

It also gives Apple some control over something that, to be honest, was happening anyway. Companies such a Casetify were already advertising make-your-own bands for the Watch. Crowdfunding sites such as Kickstarter and Indiegogo are also full of campaigns for custom watch bands and converters to let any band work with the Watch.

And, as it turns out, Apple’s own sport band may be causing a problem of its own.

An Italian news site, Ispazio, posted images of users last week who were complained that they had gotten rashes from their watches. On reddit, another Apple Watch user also drew attention for reporting a wrist rash.

These are complaints that have plagued other wearables makers in the past. Reports of rashes from the Fitbit Force, for example, prompted the company to issue a voluntary recall for the model.

Apple’s existing support document on “Wearing Apple Watch” addresses some instances in which users may develop rashes — a side-effect of materials in the watch and its bands. For example, the magnets in the watch and certain models such as the “space gray” Sport watch contain nickel. The casing and some bands also carry traces of a type of adhesive chemical — methacrylates — that can also cause a bad reaction. If your wear your watch too tight, the company said, it may also irritate your skin.

Read more: Apple will let other people make bands for its smartwatch