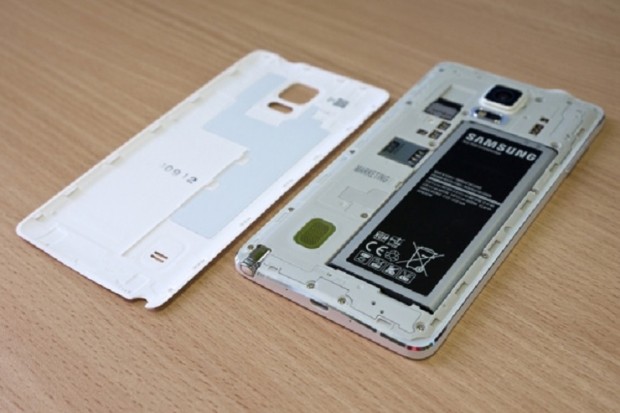 Samsung claims to be developing a new technology that can extend the life of a lithium-ion battery to double its current capacity on a single charge.

Battery life has always been a prickly issue for most smartphone users. While we have seen phenomenal advances in processors, displays and security, battery life remains a mediocre one day on average. Samsung says it might have found the solution by replacing the graphite anode, the part through which energy enters the battery, with graphene-coated silicon to make batteries with an energy density as much as 1.8 times more than current batteries.

This is not the first time technology companies have experimented with silicon anodes for lithium-ion batteries, but the problem is the material is known to expand and contract throughout the charge/discharge cycle. Previous attempts to address this change in volume involved adding vacant space around the silicon anodes, but this does not improve the battery’s ability to store energy.

Instead, Samsung says the solution is to grow graphene cells directly on the silicon layers to allow for the expansion and contraction of the silicon and increase the battery’s capacity to store two times as much energy as lithium-ion batteries with graphite anodes.

“The graphene layers anchored into the silicon surface accommodate the volume expansion of silicon via a sliding process between adjacent graphene layers,” Samsung says in a paper published in the Nature journal detailing the results of its research. “When paired with a commercial lithium cobalt oxide cathode, the silicon carbide-free graphene coating allows the full cell to reach volumetric energy densities of 972 and 700 Wh?l-1 at first and 200th cycle, respectively, 1.8 and times higher than those of current commercial lithium-ion batteries.”

At the same time, the technology can also be used to develop smaller, slimmer batteries. Currently, the only way companies can double the capacity of their batteries is to produce bigger batteries, which makes for bulky, unwieldy mobile devices that nobody likes to buy.

But the technology is not just for smartphones, tablets or smartwatches. If Samsung develops its graphene-coated silicon anodes to be able to produce them for mass consumption, even electric cars and solar power plants can stand to benefit from the new technology.